AIHM PRESIDENT’S CHOICE NO. 66: THE HEALTH EFFECTS OF INTERACTING WITH NATURE

AIHM PRESIDENT’S CHOICE: THE CARE OF AND FEEDING OF OUR MITOCHONDRIA

Alzheimer’s Dementia and the Reversal of Cognitive Decline

I was excited to review a paper written by Dr. Dale Bredesen entitled Reversal of Cognitive Decline: A Novel Therapeutic Program. Dr. Bredesen’s article is open-access as a Priority Research Paper in Aging. If you consider Alzheimer’s Dementia (AD) to be entirely incurable or unmodifiable, this paper will offer you new insight into the metabolic facets of the condition and hope that influencing the course of the condition is possible.

AD by the Numbers

Early in the paper, he notes that, “In the absence of effective prevention and treatment, the prospects for the future are of great concern, with 13 million Americans and 160 million globally projected for 2050, leading to potential bankruptcy of the Medicare system. Unlike several other chronic illnesses, Alzheimer’s disease prevalence is on the rise, which makes the need to develop effective prevention and treatment increasingly pressing. Recent estimates suggest that AD has become the third leading cause of death in the United States.” Regarding the pharmaceutical landscape for AD, he starkly points out the reality that “there is not a single therapeutic that exerts anything beyond a marginal, unsustained symptomatic effect, with little or no effect on disease progression.”

Inspired by successes with other chronic illnesses such as cardiovascular disease, cancer and HIV, all of which support the efficacy of multiple-component systems, Dr. Bredesen and his colleague developed a system for AD, and he outlines the basic tenets:

His MEND (Metabolic Enhancement for Neurodegeneration) program, as he shared with the Natural Supplements audience, is based on the state of the evidence for the pathophysiology of AD, combined with health restoring individualized interventions. Some of his most potent points included the following:

Dr. Bredesen discusses the impact of his program on the first 10 patients (with memory loss associated with AD, amnestic mild cognitive impairment or subjective cognitive impairment) to ever experience it. Notably, nine of the ten had subjective or objective improvement, and all six of those whose cognitive decline had a major impact on job performance were able to return to work or continue work with no further difficulty. 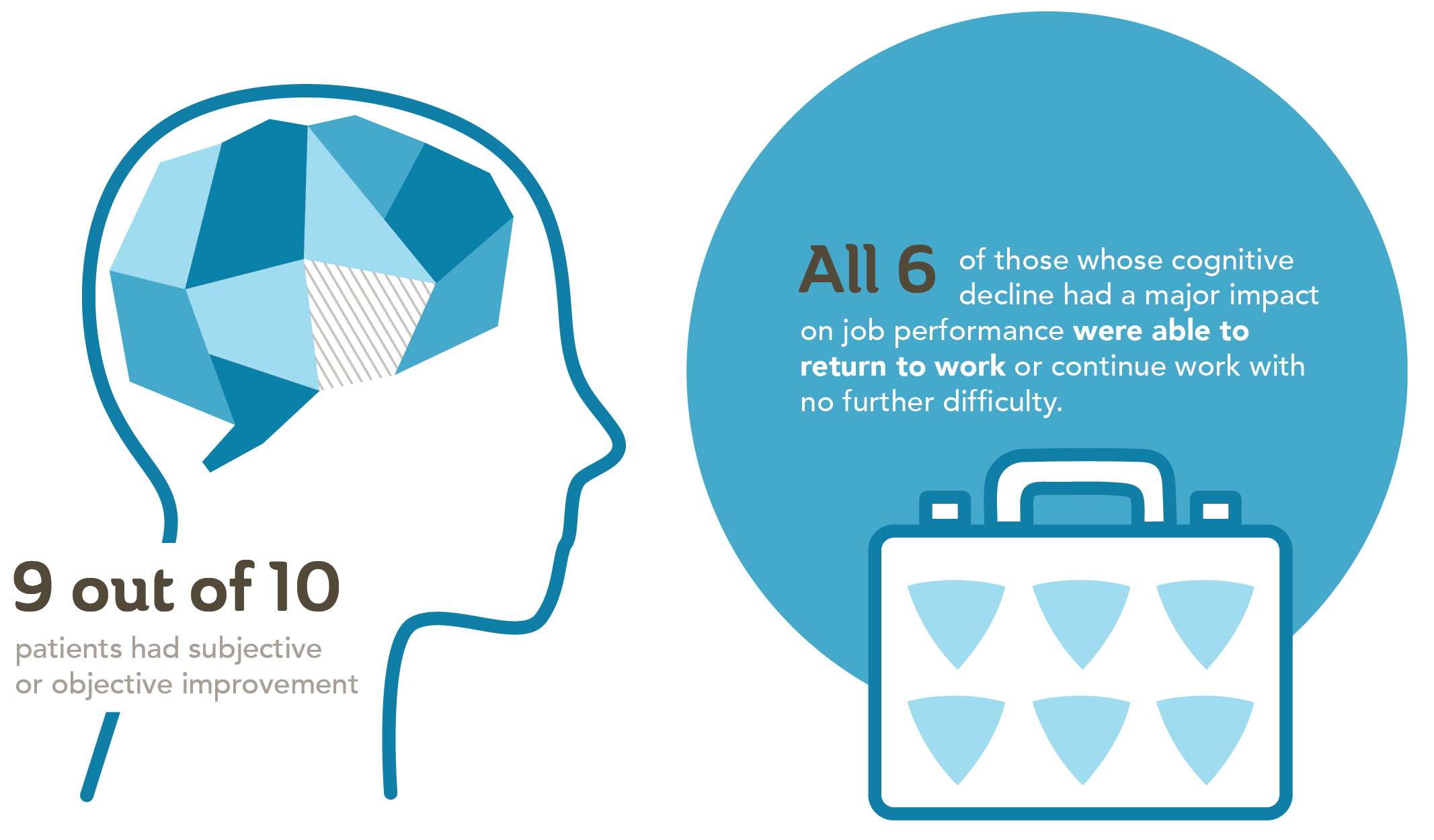 Needless to say, the potential benefit of this approach is staggering. Controlled clinical trials are necessary, of course, but Dr. Bredesen’s report shows us what is possible when we take a hard look at the science and combine it with an intelligent, comprehensive, individualized approach. I thank Dr. Bredesen for his groundbreaking work and look forward to the unfolding of his program as more of us learn about how to help improve cognitive outcomes when we address root causes of poor health.